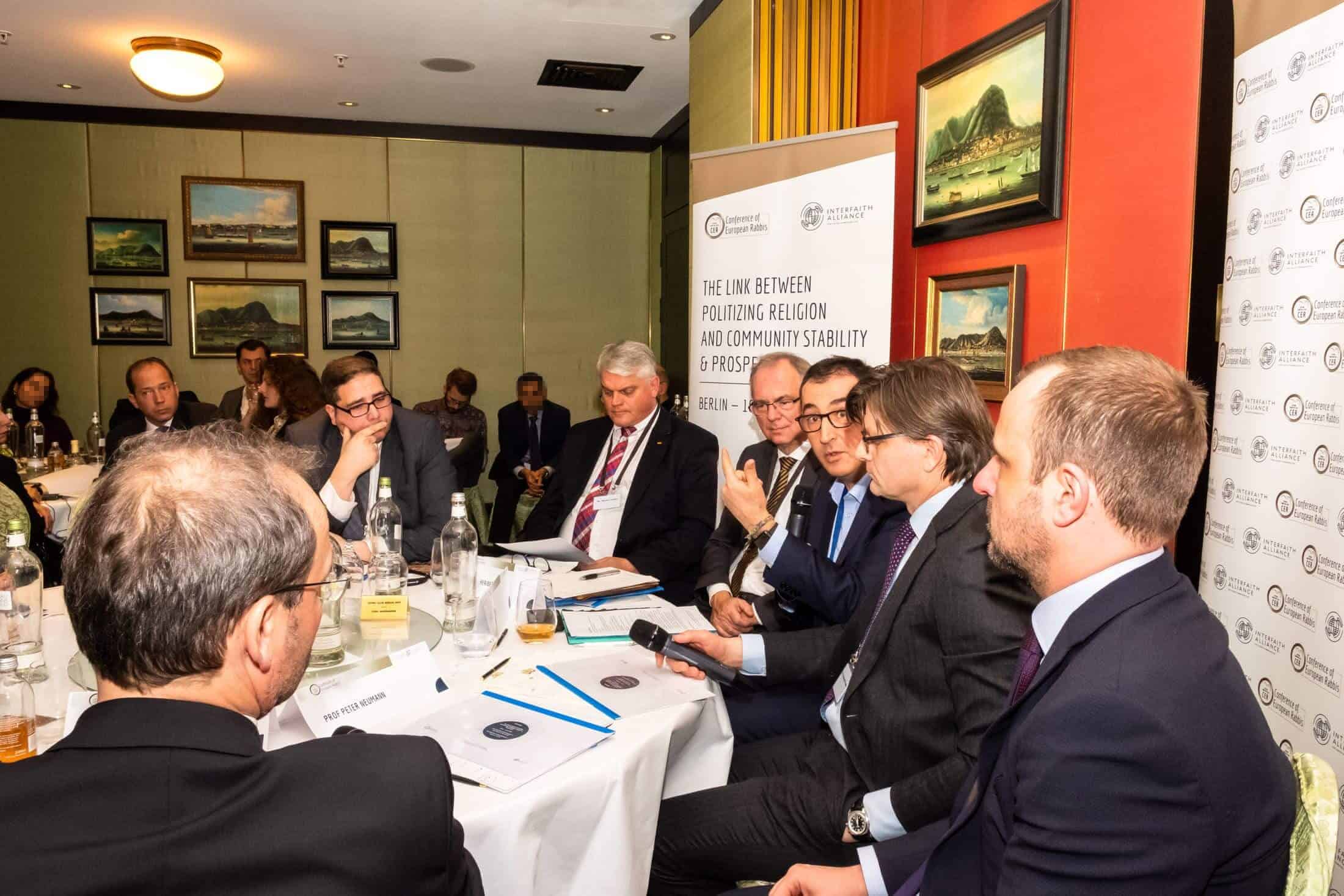 The forum was convened under the conviction that the challenge presented by violent extremism and hate crimes requires a comprehensive approach that brings together diverse perspectives. Attendees discussed patterns of politicization of religion in various national and international contexts, and how this interplays with community stability and prosperity. Dialogue was also facilitated on what constitutes a hate crime and how it can be combatted; religion as a political tool of control; the thin line between hate crimes and terrorism and what early measures can be taken; the modern history of radicalization in Europe; the politicizing of religion and its impact on communities in Europe and how religion can be a voice of hope in modern societies; and who is benefiting from politicizing religion and encouraging hate crimes.

Chief Rabbi Pinchas Goldschmidt, Chief Rabbi of Moscow and President of the Conference of European Rabbis, said, “The Conference of European Rabbis and the Interfaith Alliance for Safer Communities operate under the aligned acknowledgment that empowering faith leaders with the knowledge and expertise to play an active and effective role in community safety will be integral to the stability, security and development of our society. Increasingly, faith is being harnessed to advance political and extremist agendas and community interventions to thwart extremism are crucial. Alongside the IAFSC, the Conference of European Rabbis is collectively committed to playing our part in countering the manipulation of faith for political means.” 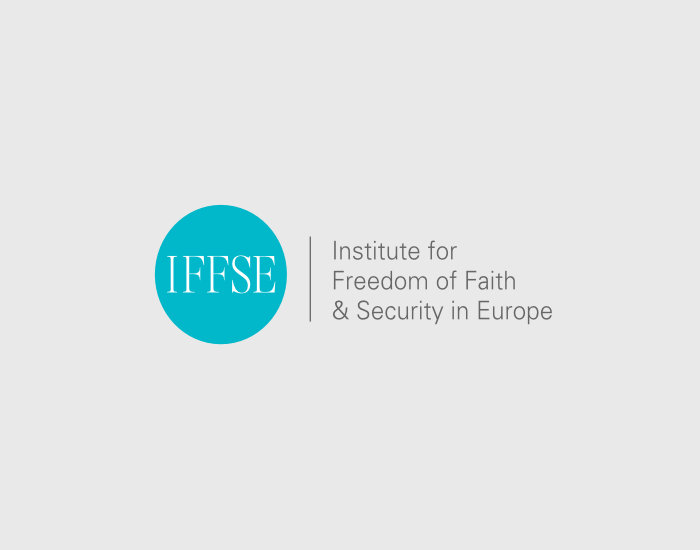 Combating Religious Extremism and Terrorism in Europe: What Next?

Launch of report on “Pandemic Hate”, with EU Counterterrorism Coordinator

Protecting Houses of Worship in an Age of Extremes

Countering Religious Hatred. The Role of Schools and Education

More >
We use some necessary cookies which are essential for certain basic functionalities on our website. We would also like to set Google analytics cookies to help us improve our website by collecting and reporting information on how you use it. These cookies collect information in a way that does not directly identify anyone. For more information please see ourPrivacy policyAccept