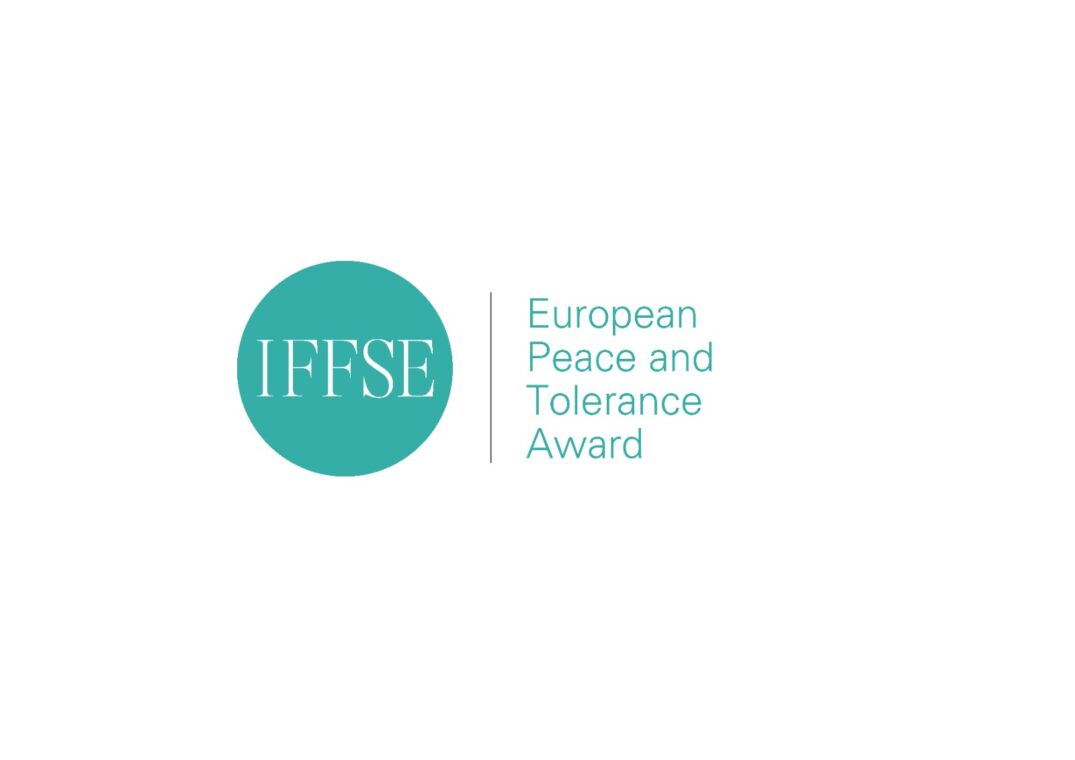 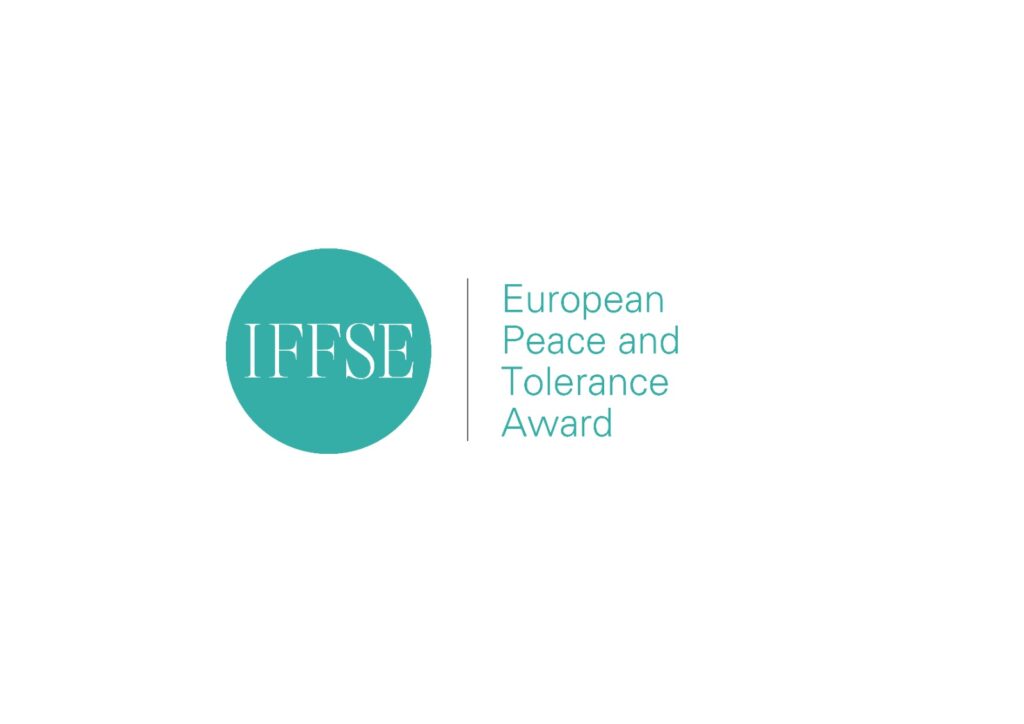 With the European Peace & Tolerance Award, the Institute for Freedom of Faith and Security in Europe (IFFSE), initiated by the Conference of European Rabbis (CER) is honoring leading personalities in politics, religion and civil society who have made outstanding contributions to strengthen social cohesion, security and tolerance; and to foster moderate religious practices and safeguard religious freedoms in Europe.

The prize is awarded every two years on the International Day Commemorating the Victims of Acts of Violence Based on Religion or Belief – August 22nd. The prize is marked by an awards ceremony.

On this international day IFFSE seeks to pay tribute to those who have lost their lives, who were attacked, threatened or persecuted due to their religion or belief.

Convinced that religious freedom and the security of religious communities is meaningless without the freedom to practice moderate religious life, IFFSE actively contributes to address these challenges and particularly to promote the safety, security and tolerance of our societies. IFFSE aims to build a common bridge and create opportunities for dialogue between religions, societies, political groups and scientists in various fields.