The Institute for Freedom of Faith and Security in Europe (IFFSE) is a new ground-breaking multidisciplinary think tank based in Munich and Brussels that will serve to secure religious freedoms across Europe.

Over recent decades the global religious, ideological and philosophical landscape has become increasingly rich and diverse. In parallel, however, the number of non-denominational groups has grown in a mounting secularised and polarised digital society. Radicalisation is on the rise – both online and offline – this has had the troubling negative impact of lowering inhibition thresholds for the abuse of religion and use of physical violence. In the worst cases this is being manifested into the hatred of others and even violent and deadly attacks on the public and on places of worship. These factors have served to influence the basic human right of religious freedom, which is coming under increasing pressure worldwide.

There is a pressing need for action – the challenges and expectations of a multi-religious European and global society requires governance and policy that is able to fully and adequately respond to its needs with comprehensive programmes. It must be able to combine religious policy and security policy; as well as promoting the exchange and cooperation between religions and society. This is needed in order to facilitate moderate practices of religion which complies with regulations, whilst at the same time guaranteeing security and religious freedom for all communities, as specified in the European Union’s 2000 Charter of Fundamental Rights and in the International Covenant on Civil and Political Rights, ICCPR.

The need for cultural and religious understanding across Europe and beyond has never been greater than it is today – at present we are witnessing an ever-increasing polarisation of society, security, politics and religion; to add to this we can see  growing discrimination against religious minorities on an international scale. Yet despite this polarisation, never before have all the same issues been so interlinked and connected. It includes new efforts in the field of integration and measures to avoid misusing and politicising religion as a tool of hate and prejudice.

It is with this in mind the Institute for Freedom of Faith and Security in Europe (IFFSE) has been born – there is now a pressing and urgent need for an interdisciplinary approach that looks at Europe and these great challenges from a holistic perspective. IFFSE’s work is indispensable – at its core its mission is to bring together international leaders and experts from a range of fields to work together to address the most pressing challenges that Europe is currently facing.

As an interfaith organisation IFFSE will actively contribute to address these challenges and particularly to promote the safety, security and tolerance of our societies. Convinced that religious freedom and the security of religious communities is meaningless without the freedom to practice moderate religious life, IFFSE wants to build a common bridge and create opportunities for dialogue between religions, societies, political groups and scientists in various fields. As an interdisciplinary think tank, IFFSE will: 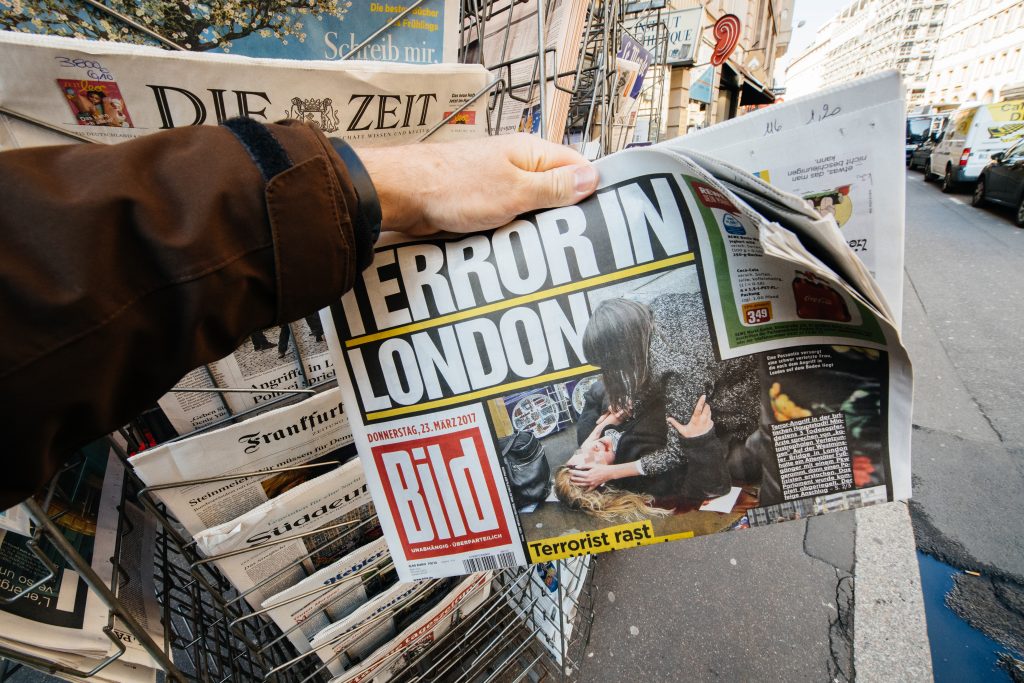 In today’s polarised society religious freedom and freedom of faith is increasingly under attack, whilst at the same time religious and ideologically motivated extremism is on the rise.

Both of these pose a threat to the cohesion of our societies. This worrying trend must be fought more decisively than ever before – with new strategies to actively combat the causes of religious extremism and safeguard the values of religious freedom.

For this reason, the Institute for Freedom of Faith and Security in Europe (IFFSE) will make an active contribution and enable European governments to effectively combat the causes of religious extremism, increase the security of their citizens through dialogue and promote the fundamental right of religious freedom. 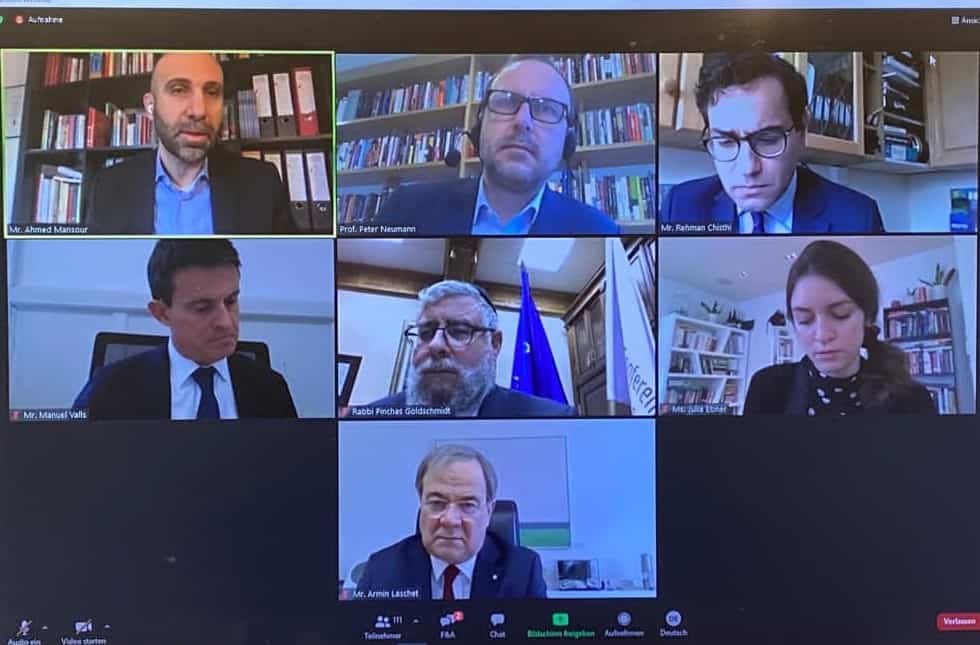 The Institute for Freedom of Faith and Security in Europe (IFFSE) is an initiative of the Conference of European Rabbis (CER) and brings together leading thinkers and policymakers.

IFFSE aims to create spaces where Europes leaders can discuss ideas for effectively combating the causes of religious extremism, increasing the security of Europe’s citizens through dialogue and promoting the fundamental right of religious freedom to strengthen social cohesion.