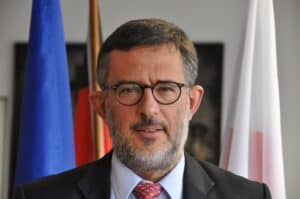 - President of the State-Agency for the Protection of the Constitution in Thuringia (State Domestic Intelligence Service) since December 2015.
- Director, European Office on anti-Semitism of the American Jewish Committee, Trans-Atlantic Institute (TAI), Brussels between July, 2014 and July, 2015.
- Secretary General of the Central Council of Jews in Germany, from April 2004 until January 2014 and head of the office of the European Jewish Congress in Berlin.
Read more 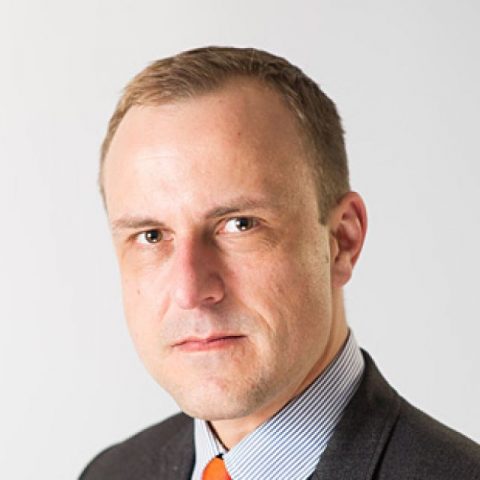 Peter Neumann is Professor of Security Studies at the Department of War Studies, King’s College London, and served as Director of its International Centre for the Study of Radicalisation (ICSR) from 2008 to 2018. In 2017, he was the OSCE's Special Representative on Countering Violent Radicalisation.

Peter’s latest book in English is Bluster: Donald Trump’s War on Terror, which was published by Hurst and Oxford University Press in early 2020. Prior to this, he authored Radicalized: New Jihadists and the Threat to the West (IB Tauris, 2016), which originally came out as Die neuen Dschihadisten (Ullstein 2015). Other books include Old and New Terrorism (Polity Press, 2009); and The Strategy of Terrorism (with M.L.R. Smith) (Routledge, 2008). He has published dozens of peer-reviewed articles and policy reports on issues related to terrorism, counter-terrorism, radicalisation, and counter-radicalisation.

Peter is a Senior Fellow at the Egmont institute in Brussels and the Royal United Services Institution (RUSI) in the United Kingdom. He also serves as an adviser to the Club de Madrid, the association of former heads of state and government. 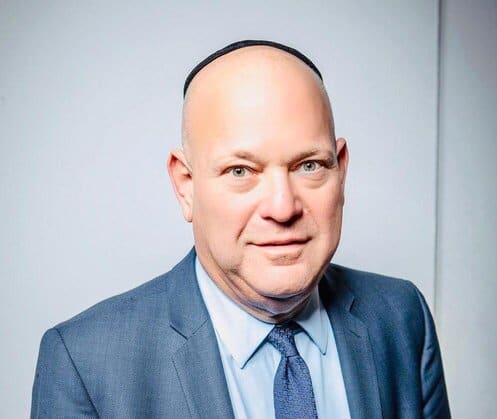 Gady Gronich
Member of the Board

Over the course of his career Gady has managed large charities and foundations across Europe. His expertise lies in fundraising, large scale events, strategy, marketing and managing sensitive current affairs. Gady has established a broad and strong network within the European Jewry across organisations and communities.

Prior to CER, Gady was running Hadassah - he built up an unknown organisation to be one of the top leading charities in Germany, the German speaking countries and Russia.

Gady is fluent in Hebrew, English and German. 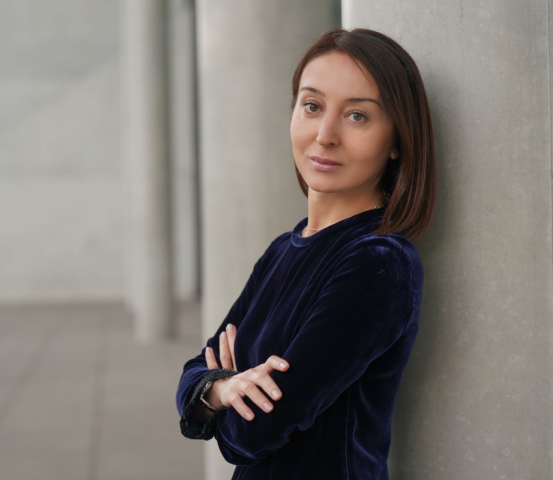 Shorena serves as the Head of the Legal Department of the Conference of European Rabbis (CER) Foundation and is the Director of the Board of Patrons.

Shorena trained as a lawyer, specialising in Criminal and Civil Law. She has served as a legal consultant for numerous associations and foundations. Her background leaves her well placed to advise international charities and organisations – helping them to strategise and develop. Throughout her career Shorena has provided professional advice for leaders, board members and business people.

Prior to CER, Shorena was a Lawyer and Academic Assistant at the Lawyer ́s Office of “Tschaidse & Peter“ and Charity Director of “Meir Panim e. V. “Global Development for Germany, Austria, Switzerland, Russia & Scandinavia. 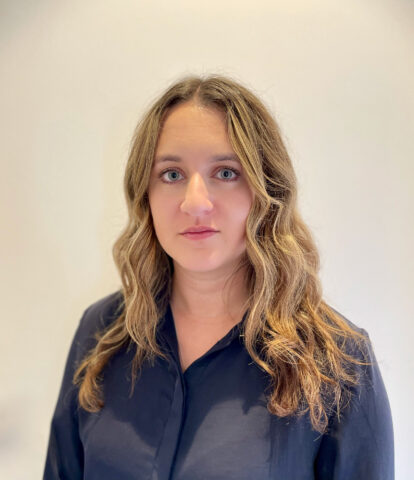 Hannah is a PhD candidate at the Department of War Studies in King’s College London, where her research focuses on far-right antisemitism, philosemitism and islamophobia. She is also a Research Fellow at the International Centre for the Study of Radicalisation (ICSR), where she researches extreme right violent extremism.

She recently graduated from her MA in Terrorism, Security and Society at KCL with a distinction and prize for the best dissertation in the War Studies Department and holds a first-class BA from the University of Bristol. Previously, Hannah served as the President of the Union of Jewish Students (UK) and now sits on their Board of Trustees. For her work combatting antisemitism, she was named the most influential British Jew under the age of 25 by the Jewish News.