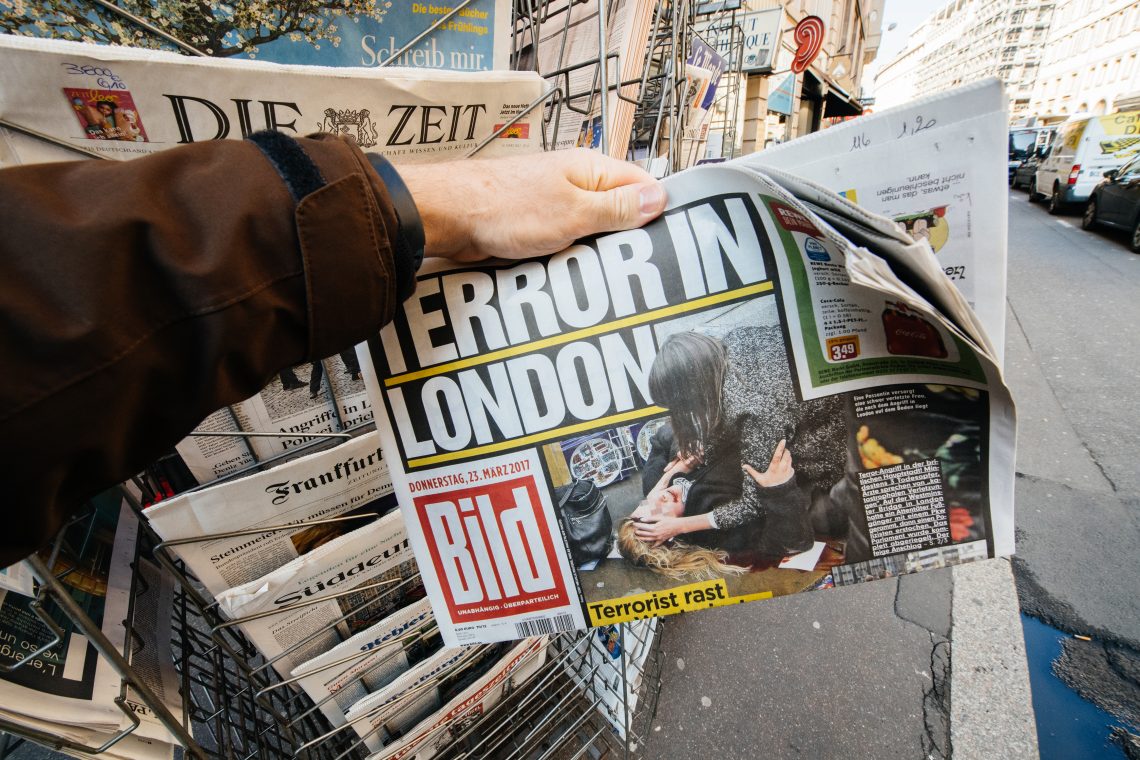 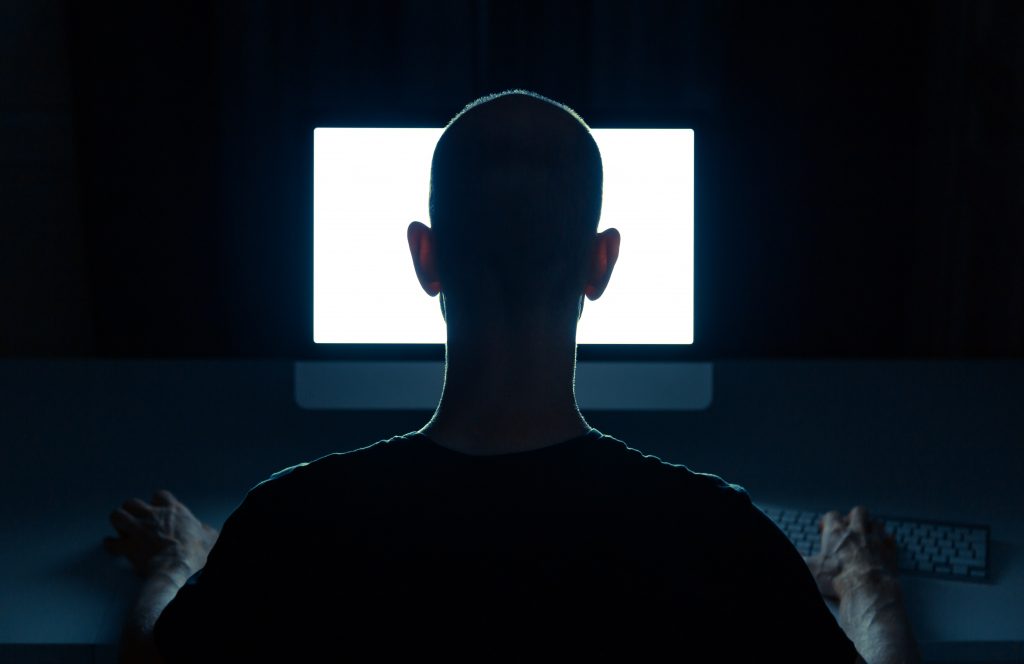 A growing number of individuals, minorities and religious communities are affected by online hate speech. Violence attributed to online hate speech has increased worldwide. Societies confronting this trend must deal with questions of free speech and censorship on widely used tech platforms.

The intensity of this online abuse has also increased in recent years. The particular victims of this agitation are usually religious and ethnic minorities, refugees or people who look or think differently from the majority. Until now, they have been defenceless against the digital hatred that is increasingly poisoning society. But state and society are also in danger: constant fake news and extremist ideologies on social media can wash populists into power and endanger our democracies, which are shaken by looming unemployment, recession and public discontent as a result of the coronavirus pandemic. More and more it is becoming obvious that there is a connection between the rise of hate speech on social networks and physical violence carried out in the real world. Terrorist attacks in Pittsburgh, USA; Christchurch, New Zealand; and Halle, Germany were all motivated by right-wing extremist or views and are prime examples of this as well as terrorist attacks caused by online jihadism.

IFFSE fosters a global approach to form a new basis for strengthening social cohesion and better combating terrorism and hate speech. In this context IFFSE aims to mobilise faith leaders from across the world, in partnership with other stakeholders such as governments and NGOs to make digital services and internet services more accountable and responsible so that they take more decisive action against disinformation and hate crime. For instance, IFFSE is in favour of the idea of  paying compensation to the individuals or communities that have been insulted or threatened by such a digital platform or provider, according the new Digital Services Act (DSA) of the European Union.