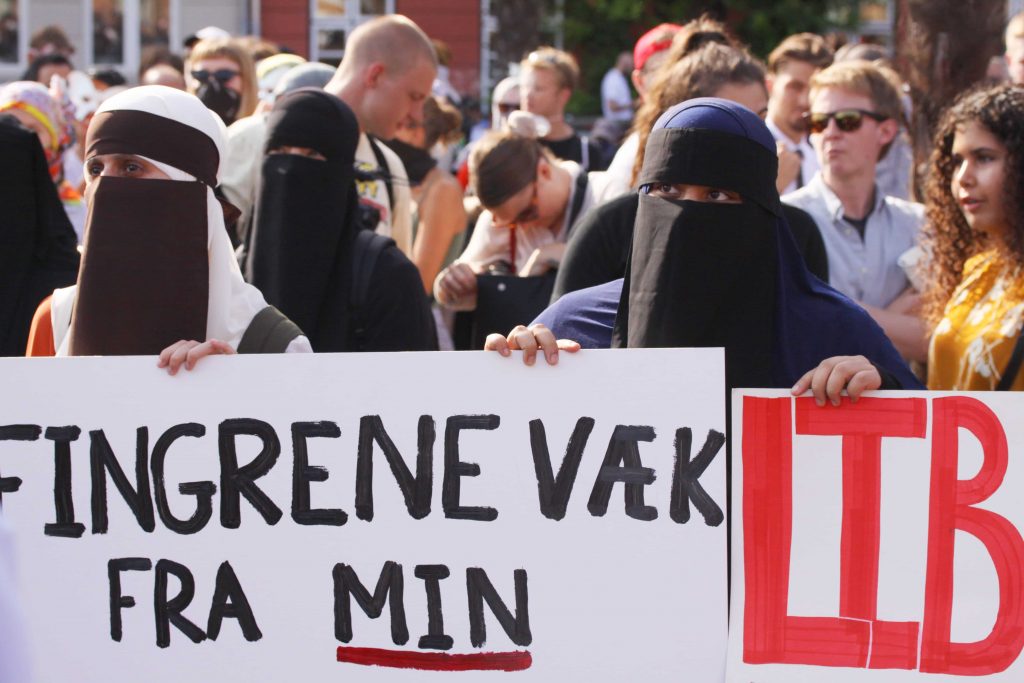 Religious people have rights and should not be deprived of them.

Religious freedom is primarily a matter of individual conscience, it also implies the freedom to manifest one’s religion and identity which includes wearing religious dress as symbolic clothing.

Religious clothing is an issue which has received a lot of criticism and has been the subject of controversy over recent years in Europe. This issue is also often linked to anti-immigrant and particularly Islamophobic sentiments and has not been conducive to social cohesion.

However, the right to freedom of religion and more specifically the right to manifest a religion, even if it is important for people’s identity, has been breached many times by European states and beyond. Court judgements in this matter were mostly reluctant to consider the individuals’ expectations and to promote the rights that people deserve to express themselves and their religious sentiments.

IFFSE advocates that states should avoid feelings of distrust on the part of their citizens and reconsider their legislation and policies that will not unjustifiably restrict human rights, and in particular the right to freedom of religion. In general, states should be neutral and impartial in order to maintain societies that practice tolerance and strive for harmony. Religious people have rights and should not be deprived of them. In Europe and beyond they should be able to wear the religious dress of their choice in any place that they desire and should be free to enjoy this fundamental right without unjustifiable restrictions.