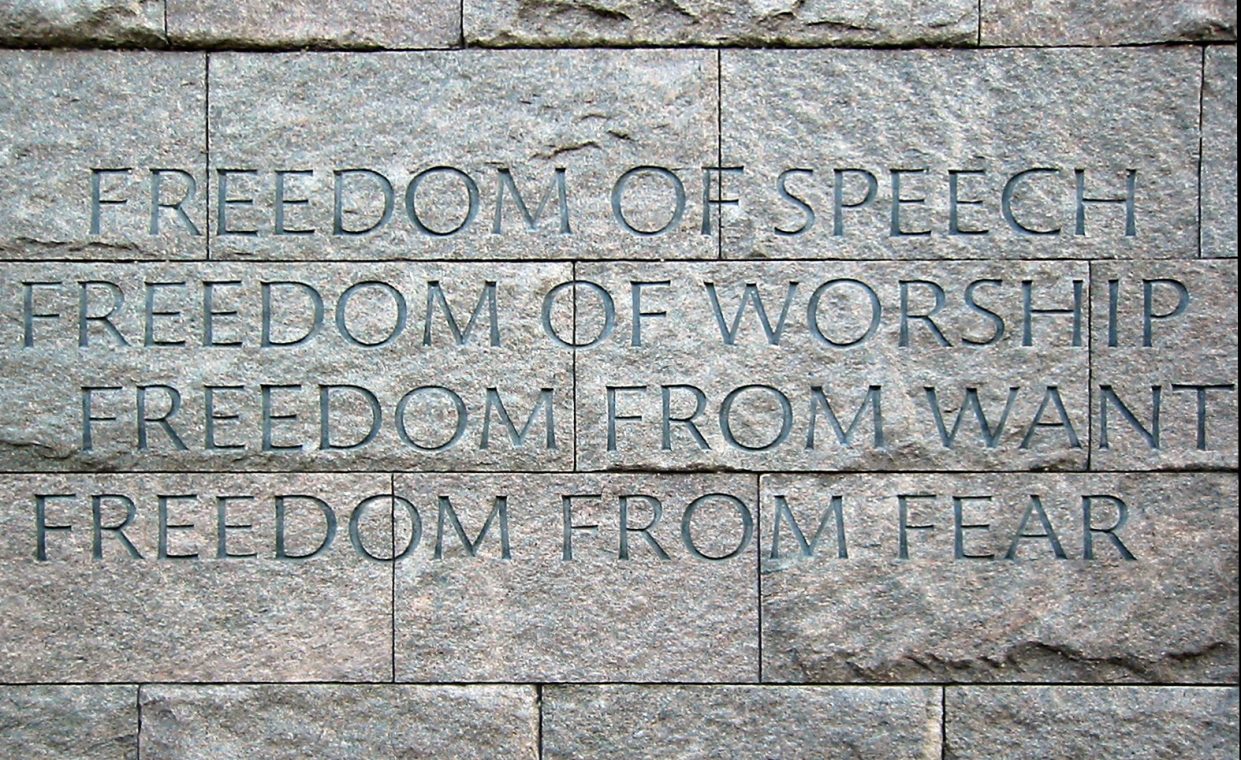 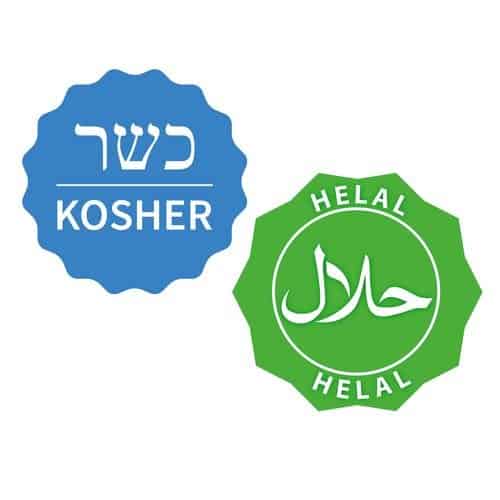 Compliance with kosher and halal dietary rules is also an expression of religious freedom.

As globalisation continues, the heterogeneity of the European population is increasing and the associated demand for kosher or halal food has served to increase the diversity of food industry, but it has also led to misunderstandings.

Centuries ago when food rules were introduced, the Jewish and Muslim religious leaders laid down the laws for how to prepare and eat our sustenance. Today, compliance with kosher and halal dietary rules is also an expression of religious freedom.

In the Jewish world kosher is a Hebrew word for fit or proper, often in reference to food. Muslims use the Arabic word halal to describe food that is permissible. Although halal in a broad sense can refer to anything that is permitted by Islam, it is mostly used in the context of permissible dietary habits, specifically when it comes to meat consumption. Kosher is a similar term used to describe food that is proper or fit for consumption according to Kashrut, the Jewish dietary law.

Both religions call for quick slaughtering techniques so as to cause the animal the least amount of pain.

Shechita is the Jewish religious humane method of animal slaughter for food. It is the only method of preparing meat and poultry in accordance with Jewish law and tradition. Shechita conforms to all norms of animal welfare in the slaughter of animals for food. It ensures that the animal is not subject to any avoidable pain and is quick, effective and safe. Shechita requires that an animal be conscious and this is taken to mean the modern practice of electrical, gas, or percussive stunning before slaughter is forbidden.

Dhabihah is the method used to slaughter an animal in Islamic tradition. Most Muslim authorities also forbid the use of electrical, gas, or percussive stunning. However, other authorities state that stunning is permissible so long as it is not the direct cause of the animal’s death.

The Jewish and Muslim communities are increasingly faced with a threat to the prohibition of such slaughter practices in certain European countries.  There are a number of European countries that do not allow the halal or kosher slaughter of animals without being stunned before, but there are others who permit the practice for the amount necessary for consumption by the religious group.

Overall, there is much misunderstanding and misconception about shechita and dhabihah, which has led to such opposition. There is also a large body of scientific evidence covering the slaughter industry which is largely contradictory and inconclusive. This slaughtering method is supported by an ample body of scientific evidence however, as contrary science exists, there are those who choose to ignore the evidence supporting shechita.

Sadly, as has been seen throughout history, there are also those whose opposition has little to do with animal welfare, but is rather motivated by ill-will toward Jews and Muslims.

The principle of religious freedom and the viability of Jewish and Muslim communities in Europe are threatened by such moves and this marks a very worrying trend against fundamental European rights and values. In some European countries today, the debate surrounding this issue is particularly linked to anti-immigrant and particularly Islamophobic sentiment, targeting halal slaughter, with shechita becoming collateral damage.