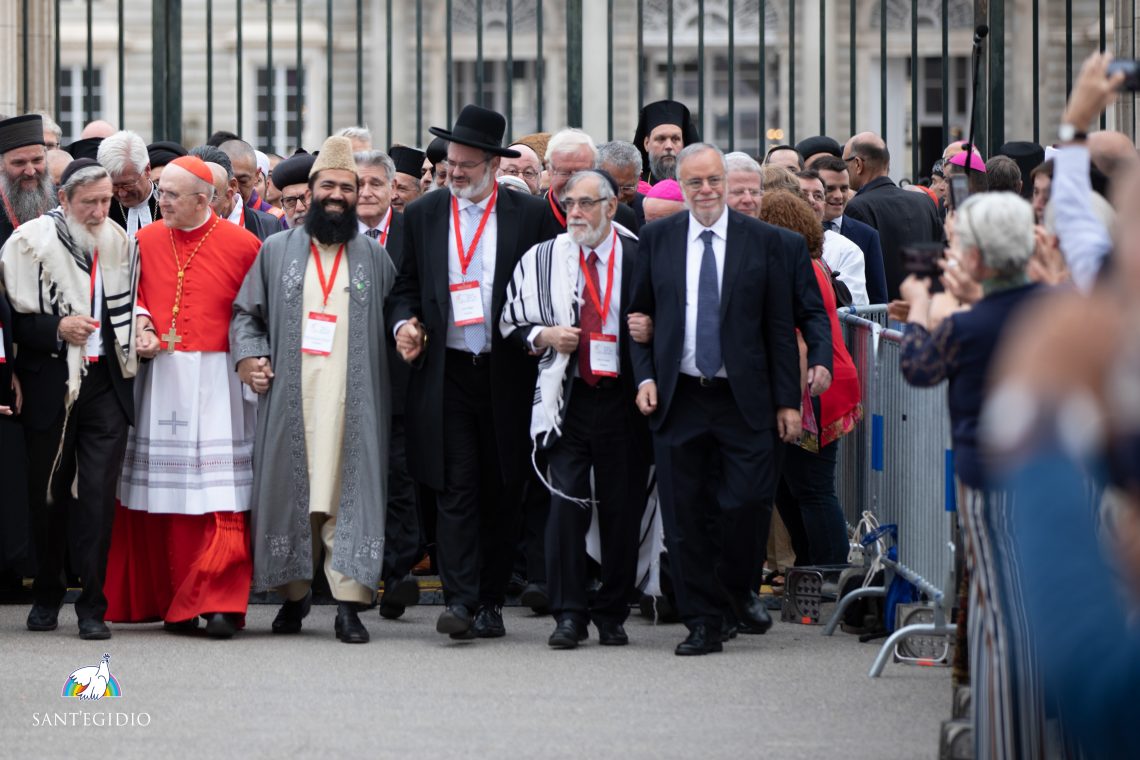 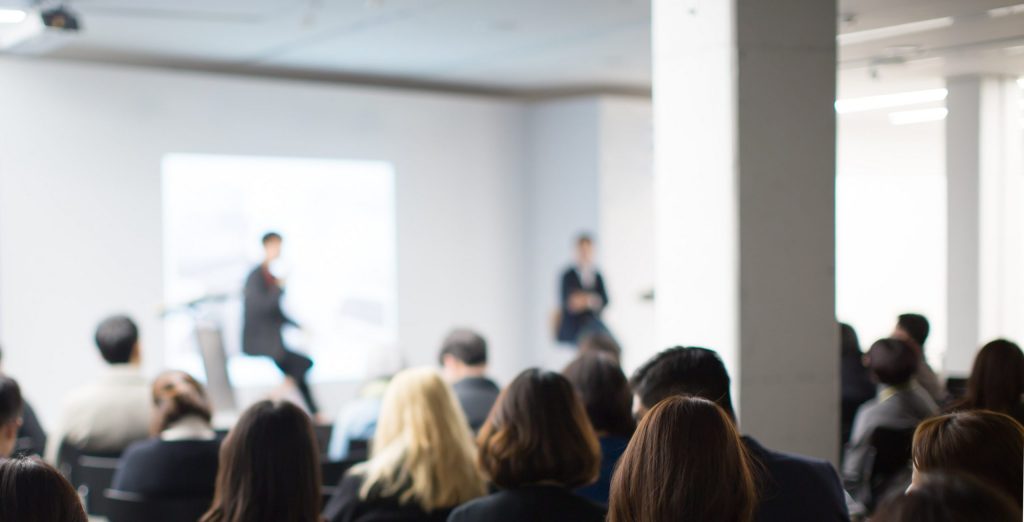 The task of IFFSE has been inspired by the contribution that Christians, Jews and Muslims have been able to contribute towards the blossoming of European culture over past centuries, but also reflect themselves in the reality of our times with the intellectual and social challenges that religions face.

IFFSE primarily works at the European level, while interacting with both European and International counterparts. This independent institution works with both public and private entities that support our goals. IFFSE’s advocacy upholds common Christian, Jewish and Muslim values, calls for the protection of the universal right to freedom of religion and aims to foster moderate religious practices, counterattack the abuse of religion, safeguard religious freedoms and mobilise religious leaders to play an active role in improving the safety and security of their communities.

Furthermore, the IFFSE educational strategy facilitates intra-community and inter-community understanding and respect for Muslims and Jews in Europe, while establishing bridges to other religious communities and secular groups that share common values embodied within the Charter of Europe and the Universal Declaration of Human Rights.

IFFSE undertakes concrete actions and works together with other religious communities and secular groups in cultural, educational, institutional and social fields in Europe to the benefit of Europe as a whole.