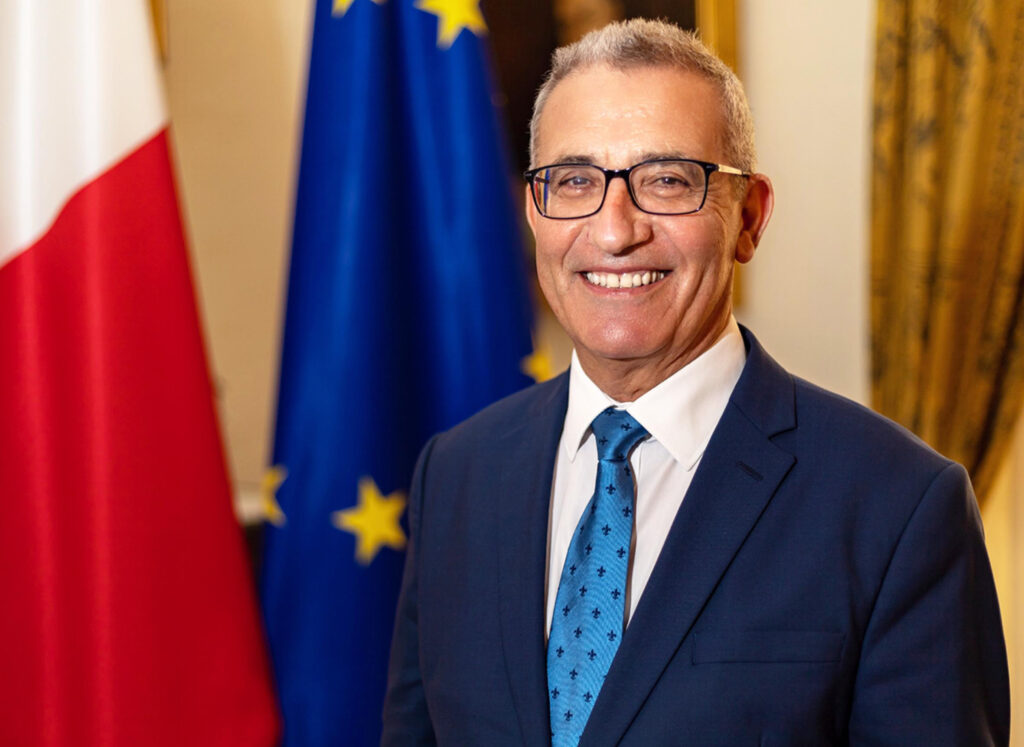 Evarist Bartolo was appointed Minister for Foreign and European Affairs of Malta on 15 January 2020.
Born on 14 October 1952, Bartolo is married to Gillian and they have two children.
In 1975, he graduated from the University of Malta with a B.A. (Hons) degree in English Literature and continued his studies in journalism at Stanford University. He also read for a Master’s in Education at the University of Cardiff.
First elected to Parliament in 1992, Bartolo was re-elected in every subsequent election. He worked mostly in education, civil liberties, and tourism, and also served as Minister for Education and Culture.