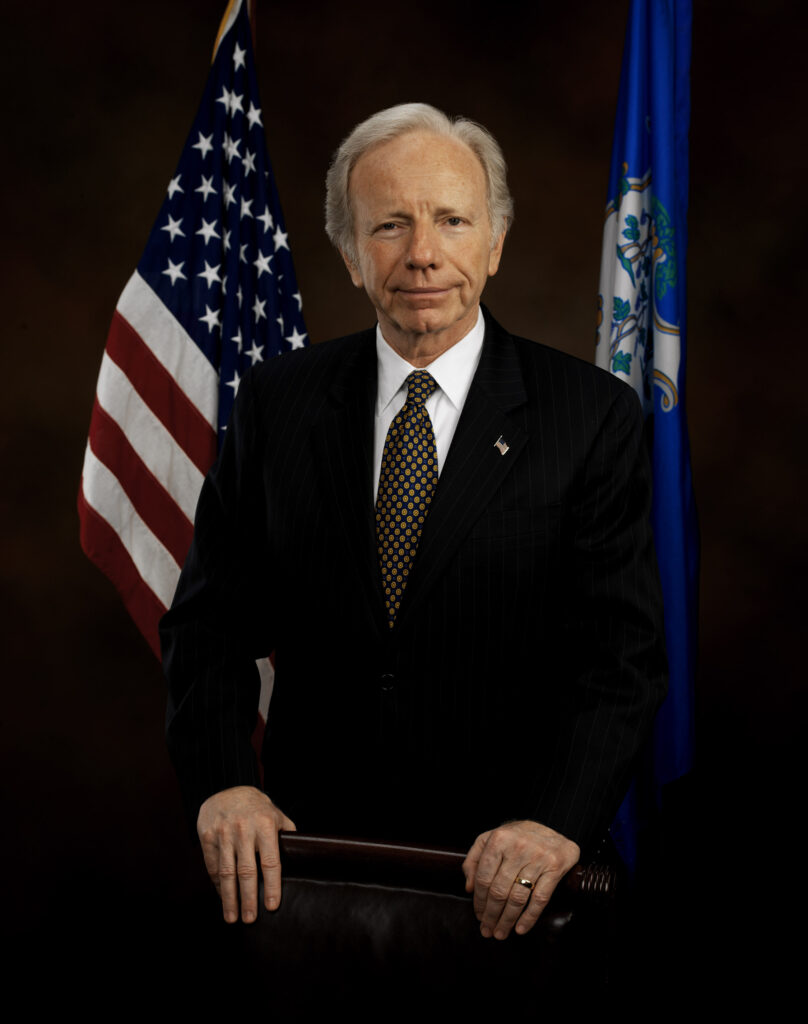 Lieberman studied at Yale University, where he earned both a B.A. (1964) and an LL.B. (1967).
During the 1960s, he was active in the civil rights movement and briefly practised law. In 1970 (in a campaign in which future U.S. Pres. Bill Clinton, then a student at Yale, served as a volunteer), Lieberman was elected to the Connecticut Senate, and he was majority leader from 1975 to 1981. In 1980 he was defeated in a bid for a seat in the U.S. House of Representatives, but two years later, he was elected Connecticut attorney general. In 1988 he won election to the U.S. Senate, becoming the first Orthodox Jew to sit in that body, and he was re-elected in 1994. Lieberman, who served as the chairman of the Democratic Leadership Council, took a generally centrist stance. Although he supported Democratic positions on issues such as campaign finance reform, abortion rights, and gun control, he broke ranks with his party by advocating school vouchers, cuts in capital gains taxes, and limits on liability awards.