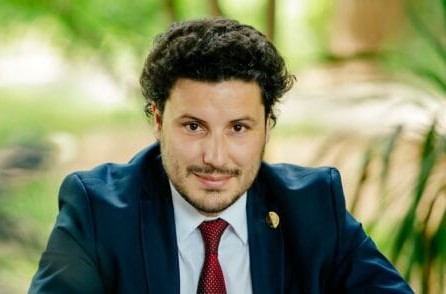 Dr. Dritan Abazović is a Montenegrin politician, President of the United Reform Action party since May 2017, member of the Parliament of Montenegro, from 2012 until 2020, since April 2022 he assumed the office of the Prime Minister of Montenegro.