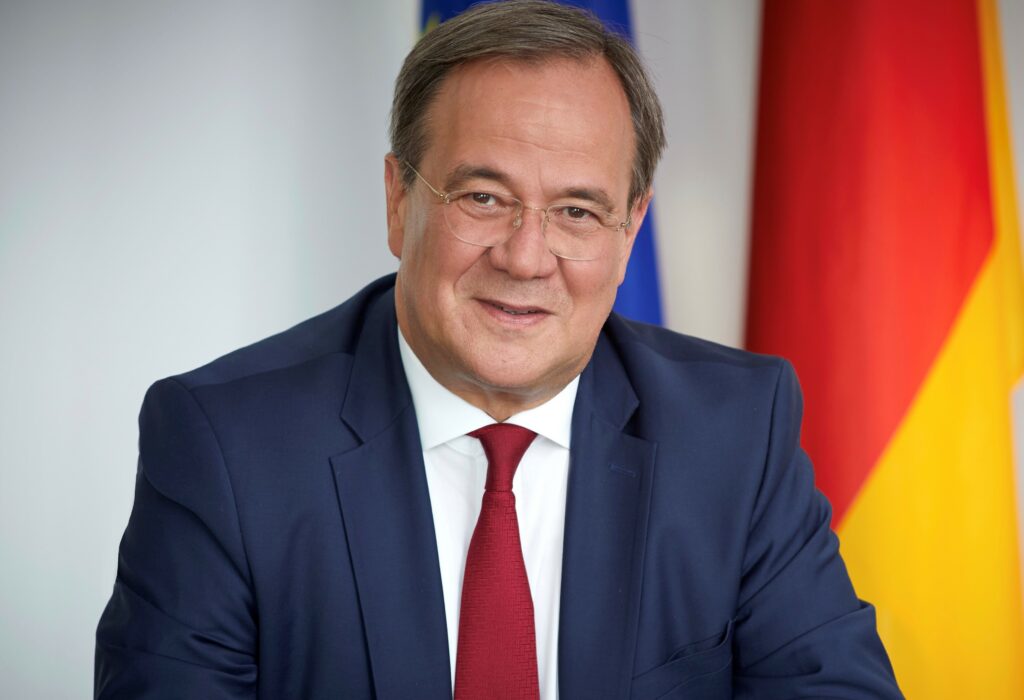 Laschet has been a member of the German Bundestag since October 26, 2021 and Vice President of the Parliamentary Assembly of the Council of Europe since January 24, 2022.
In North Rhine-Westphalia he led a black and yellow state government (Cabinet Laschet). From 2005 to 2010 he was the state’s integration and family minister in Rüttger’s cabinet. He led the CDU state association from 2012 to 2021. In the 2017 state election, the CDU emerged as the strongest party under Laschet.
Under his leadership as CDU chairman Laschet was the chancellor candidate in the last Bundestag’s election.
Laschet was elected to the Bundestag via the North Rhine-Westphalian state list of the CDU, of which he had been a member from 1994 to 1998. From 1999 to 2005 he was a member of the European Parliament.