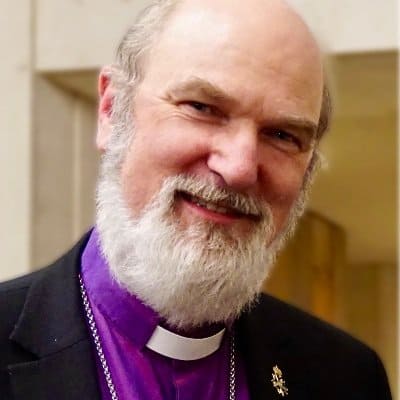 Archbishop Prof. Dr. theol. Dr. phil. Thomas Schirrmacher (born 1960) is Secretary-General of the World Evangelical Alliance, which represents Protestant churches belonging to 143 National Evangelical Alliances with altogether 600 million members.
Before he served WEA in different leadership roles the last two decades, the latest being the Associate Secretary-General for Theological Concerns and Intrafaith and Interfaith Relations. He has been ordained and consecrated in the Anglican tradition and is archbishop of the Communio Messianica.
Schirrmacher earned four doctorates in ecumenical theology, in cultural anthropology, in ethics, and in sociology of religion and received honorary doctorates from the USA and India. He has visited most countries of the world and many of their governments and highest religious leaders. He has authored and edited 102 books, which have been translated into 18 languages, including ‘Creation Care’, ‘Quran and Bible’, ‘Coffee Break with the Pope’, ‘Fundamentalism’, ‘Missio Dei’, ‘Racism’, ‘Leadership in Ethical Responsibility’, ‘Corruption’, ‘Human Rights, ‘Suppressed Women’, and ‘Human Trafficking.
In his honorary position as President of the International Council of the International Society for Human Rights (Frankfurt) and Co-President of Religions for Peace (New York), as long term director of the International Institute for Religious Freedom (til 2021) and as extraordinary professor of the sociology of religion at the State University of the West in Timisoara (Romania) and at the University of Oxford (Regent’s Park College), he is seen as one of the leading human rights experts worldwide and regularly testified in the parliaments and courts around the globe, the UN in Geneva and New York or the OSCE.