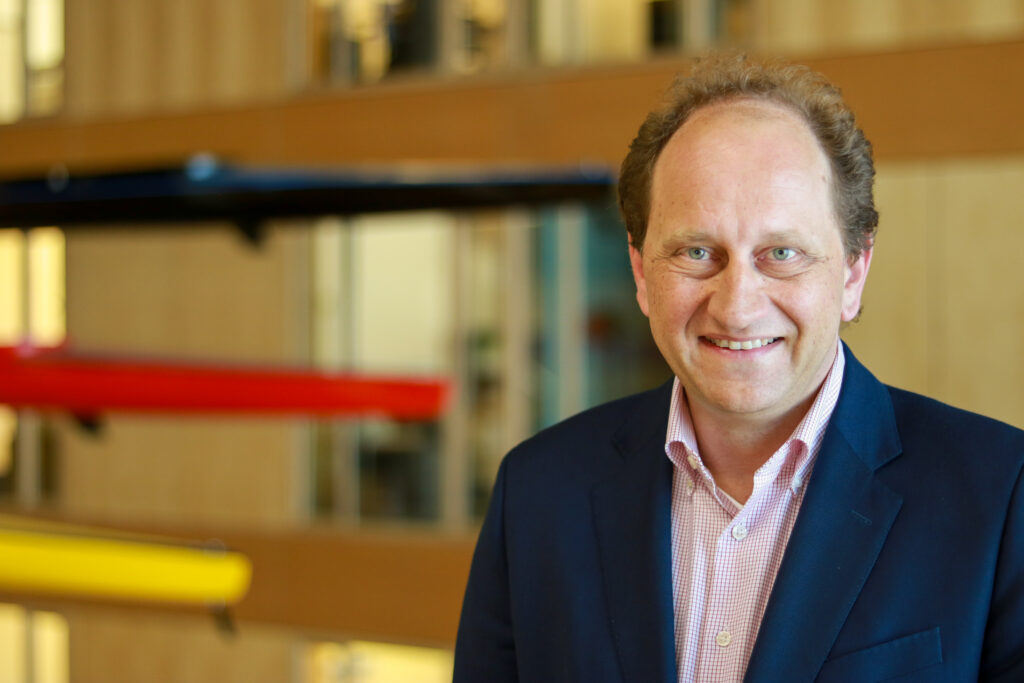 Alexander Graf Lambsdorff is Deputy Leader for International Affairs of the liberal group (FDP) in the German Bundestag.
He is responsible for foreign policy, defence and security, European affairs as well as development and human rights. He is the Chairman of the German-Israeli Parliamentary Group and a member of the NATO Parliamentary Assembly.

From 2004-2017 he served as Member of the European Parliament and was elected as that body´s Vice President for democracy and human rights in 2014. In addition to foreign policy, he focused on economic issues and trade. Lambsdorff served as Chief Observer of several EU election observation missions in Asia and Africa.

Lambsdorff holds advanced degrees in History and International Relations from Georgetown University in Washington, D.C. In 1995, he joined the German Foreign Service and served on the Policy Planning Staff, at the German Embassy in Washington D.C. and on the Political Department’s Russia desk before leaving the Foreign Service for the 2004 European election campaign.

Lambsdorff was born in Cologne, Germany in 1966 and has two grown children. He lives in Bonn and Berlin.